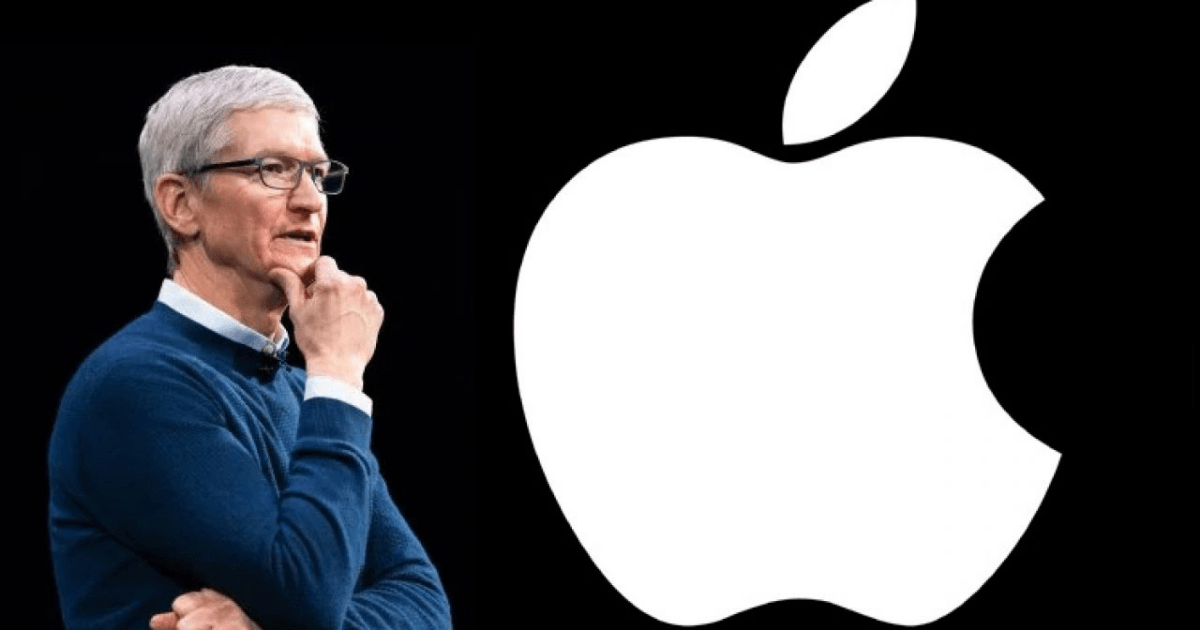 Apple is shifting some of its iPad production to Vietnam amid lockdowns in China, according to a new report. The move comes as Apple looks to diversify its manufacturing base away from China, where the majority of its products are currently made. Vietnam has become an increasingly attractive destination for Apple and other manufacturers in recent years due to its low labor costs and favorable business environment.

Apple has been working with supplier Foxconn to ramp up production in Vietnam, and the company is expected to begin shipping iPads from the country as early as next month. The shift in production is unlikely to have a major impact on Apple’s bottom line, but it underscores the company’s efforts to diversify its manufacturing base amidst the ongoing trade tensions between the US and China.

How many iPads build by apple every year?

Apple does not release this information to the public, so there is no way to know for sure. However, estimates put the number at around 60 million iPads per year. This number has been relatively consistent over the past few years, although there has been a slight decline in recent years. Nonetheless, 60 million iPads is a huge number, and it shows that Apple is still one of the leading tablet manufacturers in the world. So, if you’re looking for a new tablet, an iPad is always a good option.

What problems is Apple facing in production in China?

Apple is facing mounting pressure to address the working conditions at its factories in China. A series of investigative reports have revealed that Foxconn, the company that manufactures most of Apple’s products, employs underage workers, forces employees to work excessive overtime, and fails to provide adequate health and safety protections. In addition, a recent fire at a Foxconn factory killed four workers and injured sixteen others. These reports have generated a great deal of negative publicity for Apple, and some consumers are calling for a boycott of the company’s products.

Apple has responded to these criticisms by announcing plans to improve working conditions at its factories in China. The company has pledged to limit employees to sixty hours of work per week, provide better housing and medical care, and improve safety standards. However, it remains to be seen whether these changes will be enough to satisfy critics. With consumer confidence already shaken, Apple will need to work hard to regain its reputation as a responsible corporate citizen.

What problems is Apple facing production in China lockdown?

Apple is facing a number of production problems due to the lockdown in China. The company has been forced to close its factories and stores in the country, and this has led to a shortage of components and finished products. As a result, Apple has been forced to delay shipments of the iPhone SE and iPad Pro, and it is likely that other products will be affected in the coming weeks. In addition, the lockdown has prevented Apple from carrying out quality control checks on its products, which could lead to further delays and issues. Despite these challenges, Apple is still expected to launch new products this year, including the much-anticipated iPhone 12.

Comments (3) on “Is Apple shifting iPad production to Vietnam?”